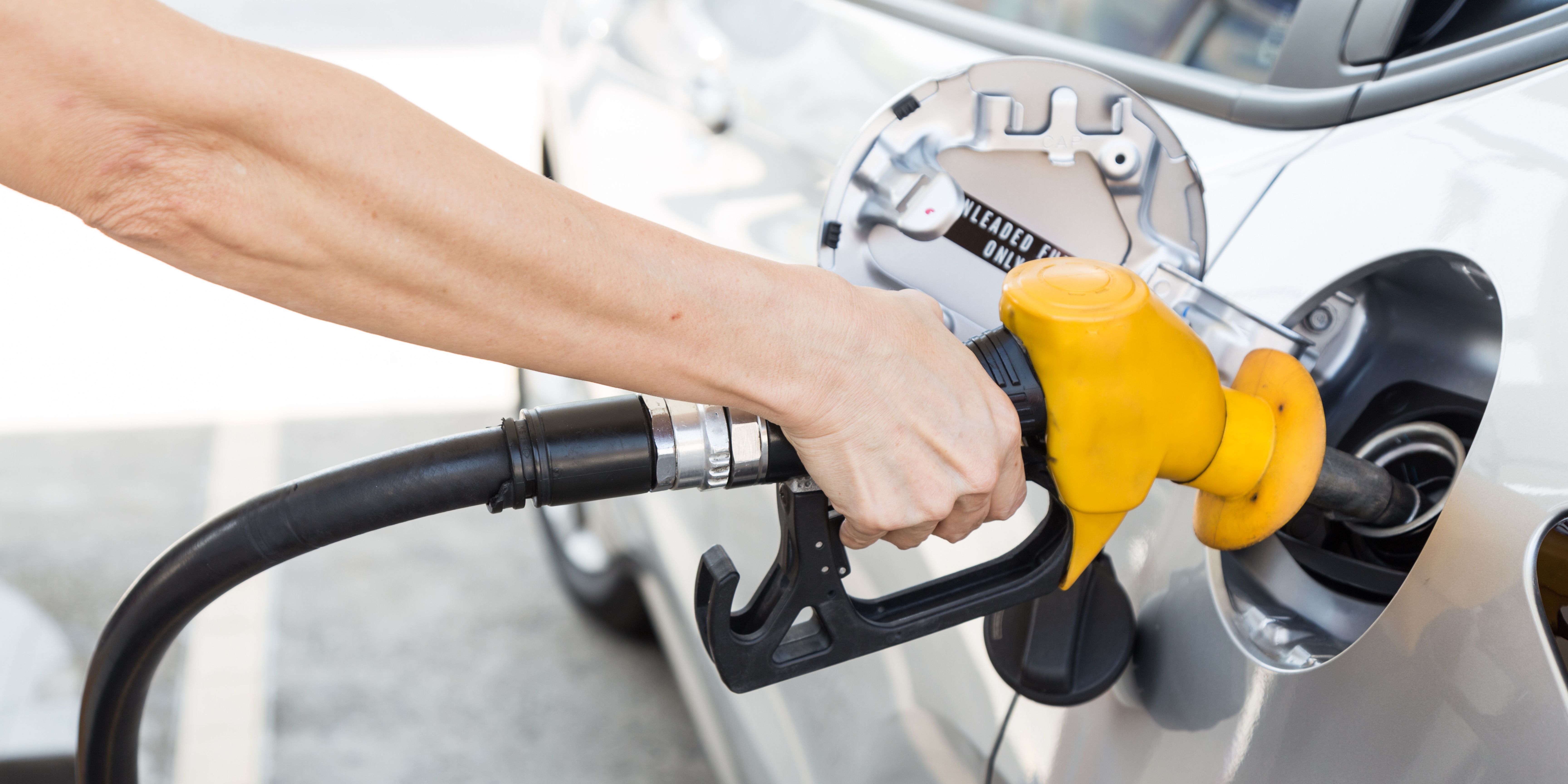 You may have noticed something as you pop onto your garage forecourt lately. For the eagle-eyed among you, you might have noticed it on the petrol pump handle. For those less astute, big signs are springing up at petrol stations all over the country. We are talking E10 petrol. If you aren’t sure what this means, we will quickly explain what all the fuss is about and what it might mean for you as a motorist.

E10 fuel is the term used to express petroleum that has 10% biofuel content.

You may be aware that there has been a push to make the world a greener place in recent years. Non-renewable energy (like petrol) has been getting a bit of a bad rap as a major source of carbon emissions.

Fuel manufacturers have been offsetting this slightly by mixing oil derived petroleum with biofuel.

Yes… And there’s a good chance you’ve already used it! The total percentage of biofuel in most petrol pumps is around 5%. This has a name, and it is called E5!

The government is seeking to increase biofuel content to 10%.

Can you guess what this is going to be called?

If you said E10, you are exactly correct.

Why Are We Switching to E10?

With climate change threatening to affect us all and the government’s commitment to tackling it, introducing a higher percentage of biofuel has quite a large impact.

In 2019 there were 32.9 million cars registered on UK roads. By introducing 10% bioethanol into fuel, the government estimates that it will have a carbon reduction equivalent similar to removing 350,000 vehicles off the road.

The number of cars won’t reduce, but the environmental impact will. Every little helps! If that doesn’t sound like a big number, let’s put it another way…

The introduction of E10 will reduce our carbon emissions, as a nation, by 750 thousand tons a year. That’s the equivalent of 7 oil tankers worth of carbon!

What Does Switching to E10 Mean for Me?

Our nationwide switch to E10 does come with a cost, however…

And guess who is going to bear the brunt of it?

Everything has a price. Here are some of the ways that the petrol switch to E10 might affect you…

It Is Harmful to Older Engines

All cars manufactured after 2011 are compatible with E10 petrol. In fact, many from 2000 onward can run on it…

Vintage cars, mopeds under 50cc and some gardening equipment may struggle. E10 won’t break your engine, but over time it will corrode essential parts.

If you are worried that you might be affected, the government has a handy E10 compatibility checker right here.

Fuel Costs Will Be Higher

This is for a few reasons. Let’s address them.

While biofuel is much better for the environment, it isn’t quite as efficient as your bog-standard petrol. The government estimates that you will see a 1% decrease in the efficiency of your car.

To put that in plain terms. A tank of E5 will get you 1% further than a tank of E10. As a result, you’ll have to fill up more often. If you only pop to the shops, then you won’t see a big difference. For those covering lots of miles, this might cause a small increase in your fuel bill.

And what’s the other reason?

If you do have a vintage car or older engine, you may not want to introduce something that damages your vehicle…

Certain forecourts are going to keep E5 fuel… It’s normally the ‘super unleaded’ type. You’ll already know that this costs more than ‘regular’ petrol. To fill a 50-litre tank, you can expect to pay around £5 every time you visit the pump.

Costs Will Be Higher for Fuel in The Medium Term

You may already be aware…

The government currently has a proposal to phase out all petrol and diesel vehicles in the next 9 years. We each currently pay around £765 in fuel duty each year… That’s a lot of money lost for the government.

As the time draws nearer, it can be expected that pump prices will rise. The government may alter fuel prices to make good on their losses. The expense will serve to push people toward electric vehicles.

Is There Any Way I Can Reduce the Cost?

Actually, yes, there is.

When was the last time you checked your tyres? Suppose you have an underinflated or inefficient set of tyres. In that case, you have already been losing well over 1% efficiency when you drive.

By replacing them and ensuring they are inflated, you might just gain back enough efficiency to negate the cost of the E10 introduction.

Motokiki offers a range of affordable tyres to suit all budgets. You can find the specific tyres for your vehicle quickly and easily here.