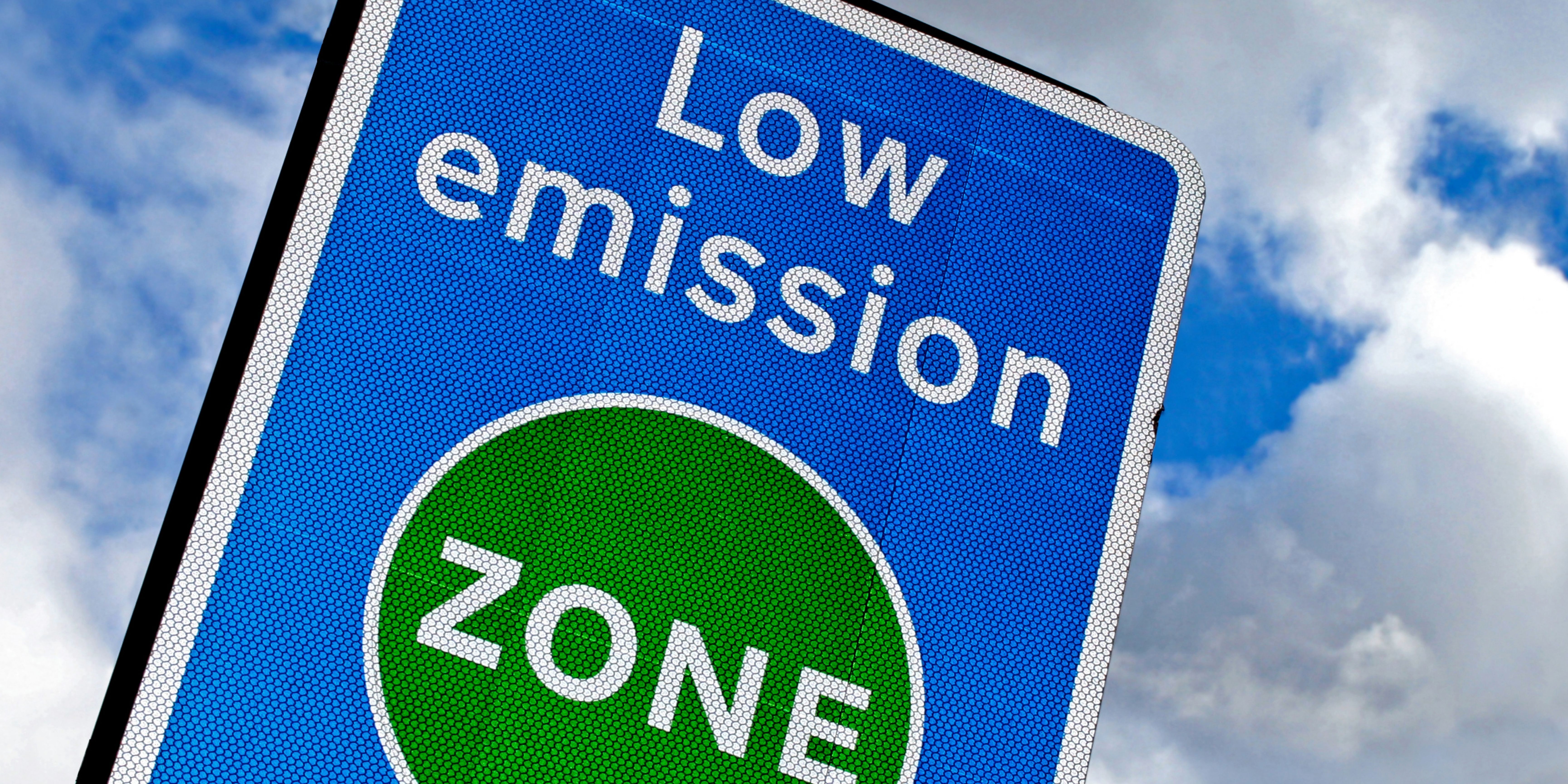 For those familiar with our nation's capital, the congestion charge might not be anything new. However, under new plans, other cities may begin to subject taxes and levy's on vehicles considered to cause pollution. Each city has slightly different rules. Today we are going to take a look at the proposals and the 7 affected cities.

Who is Likely to be Affected?

As a general rule of thumb, individual cities have targeted those vehicles (and drivers) they consider producing the biggest amount of pollution. In particular, you will find that drivers of the following vehicles may be affected (depending on area):-

There is a good chance that you are most interested in the last of the list. This is because regular drivers, particularly those who commute through these areas, are particularly susceptible to these charges.

Thankfully it doesn't apply to everyone.

As a general rule, the vehicles subject to the charge will be older. However, in most instances, pre-Euro 4 petrol and pre-Euro 6 diesel vehicles are the only vehicles charged.

But, and it's a big but. There are areas (such as Oxford) that intend to charge all vehicle drivers if the engine isn't purely electrically driven.

What Are the Criticisms of the Emissions Schemes?

It is hardly surprising that the schemes have come in for criticism.

One major focus is that the schemes will punish those who can't afford a new vehicle.

A new 2021 BMW X7, offering a paltry (and pretty inefficient) 24.8 MPG, will not be charged in certain cities. However, a driver of a Mark II Ford Fiesta with superb fuel consumption will be liable to face the charges.

While the latter is significantly older, it seems slightly topsy turvy in terms of fuel used and emissions produced. In terms of 'going green', this seems to make little sense.

Furthermore, the cost of motoring has never been higher. With levies paid on cars above a certain value, rising fuel prices, and insurance costs, it is easy to see how your everyday motorist can feel slightly taken advantage of.

Buying a new vehicle isn't possible for a large percentage of people. While the government scrappage scheme can offer up to £2000 for London residents, this doesn't help when new (and used) cars are expensive.

Where are the New Emissions Taxes to be Implemented?

At present, the following areas are to be subject to the new emissions rules in 2021: -

London is expanding its congestion zone to make the area much wider. Of our list above, all categories of driver will be affected. Criticism has been levelled at the mayor, Sadiq Khan, has come under fire, claiming that he will 'split London in two.'

While drivers of 'normal' cars will not be affected, those in larger vehicles such as buses, LGV's and taxis can expect a 'cold shower'. It is expected that HGV's, in particular, can expect to pay £100 if they enter the 'clean air zone'.

Birmingham implemented a 'clean air zone' scheme on June 1st 2021. It is practically as restrictive as London's, with all classes of vehicle falling under the umbrella. While the charges are small (£8 per day), the costs could quickly mount with regular visits.

Oxford is perhaps the most restrictive of all cities in the UK (some might say it is fortunate that most students don't drive). The scheme, which goes live in August, will operate on a sliding scale whereby motorists of any vehicle that isn't electric will pay up to £10! On the plus side, this only covers 8 streets and a relatively small area.

Echoing both London and Birmingham, Bristol seeks to charge drivers whose vehicles are non-compliant. They are proposing a charge of £9 per visit after October 29th 2021. On the plus side, Bristol City Council estimates that 71% of drivers are already compliant.

It is worth noting that HGV's, buses and coaches will face a whopping £100 per day!

Car drivers seem to have dodged the tax for now in Portsmouth. As of November 2021, HGV's, LGV's and private hire vehicles will have to pay a levy ranging from £10 per day to £50 per day. But, hey, look on the bright side, you could be in Birmingham!

Newcastle still intends to operate a car-friendly policy into 2021. Drivers of heavy vehicles will face a charge, as will drivers of taxis deemed 'non-compliant'. All private cars are exempt from the charge.

How Can I Avoid Paying Emissions Taxes?

There are a few options available to you to avoid the charges in the cities mentioned above.

While steering clear of the area is the most obvious option, this isn't always possible. The only solution is to plan ahead. Then you can negate or minimize the need to visit the areas in question (which is exactly the intention).

Buying a new vehicle is a good way to ensure that your vehicle is compliant. However, this may also prove to be costly.

Ultimately the aim of the above schemes is twofold. First, this will lead to a reduction in traffic as drivers try to avoid areas that are being charged. Secondly, the councils and governments in question will make a handsome dividend from the charges.

While the cost of motoring may be increasing and not helped by charges such as the above. There are ways to save money on your motoring. Motokiki provides a means to get good quality and cost-effective tyres. New tyres can also cut your fuel costs! So why not check out what we can offer!