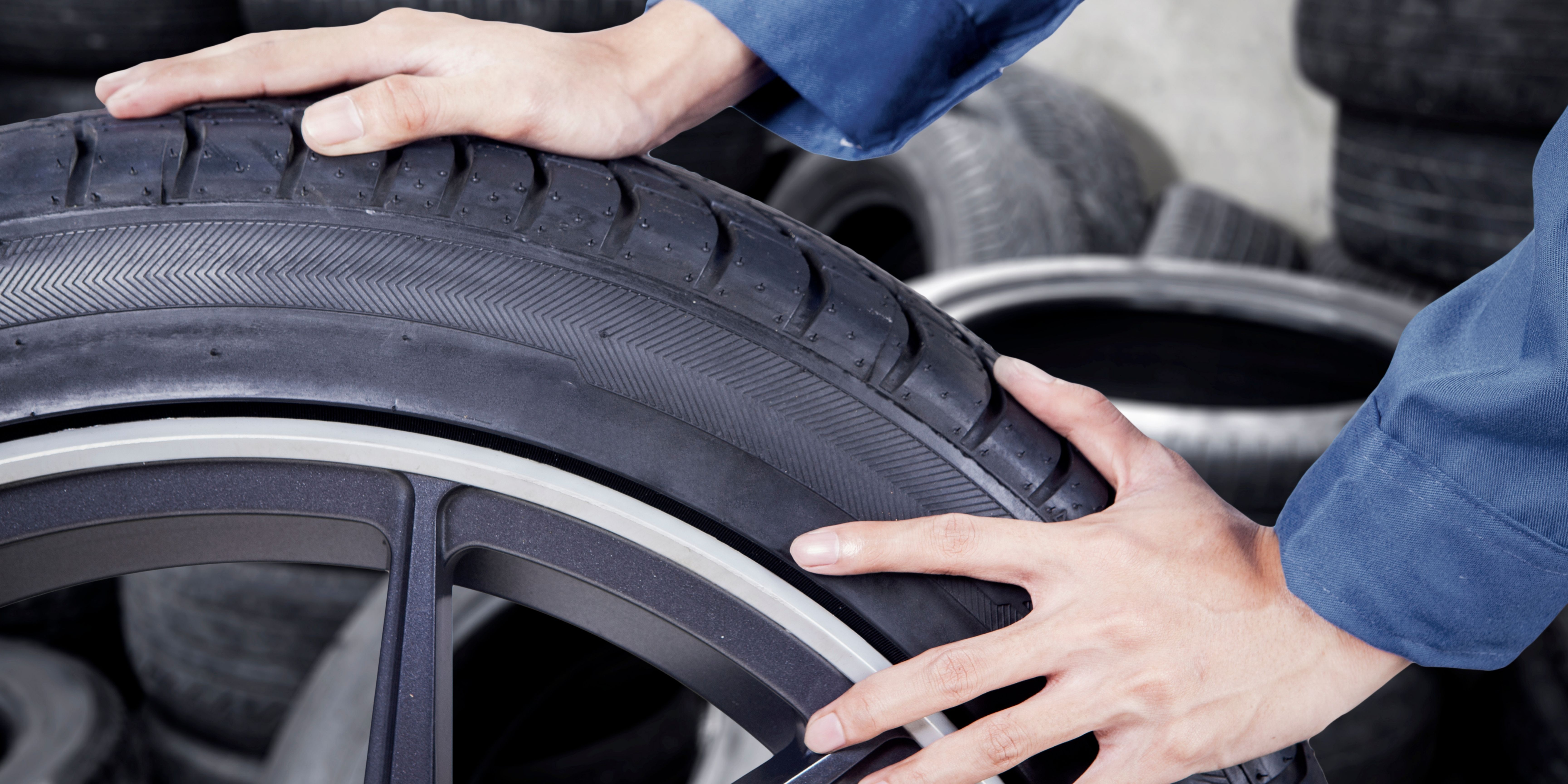 What is the cost of replacing a tyre? A better question to ask yourself would be, what is the cost for not replacing the tyre? Depending on where you live, this could be more than you think. Figures requested from the DVLA by the car warranty service, MotorEasy, have shown that there are certain areas where prosecution is more likely. Here are the numbers that show the worst offenders.

Data requested under the Freedom of Information Act revealed some startling facts.

It would appear that bigger areas were more closely monitored, with Manchester, Dundee and Bristol all featuring in the top ten too!

The above are all quite surprising considering that buying new tyres in London and other areas isn’t particularly difficult!

“These figures highlight the number of people who are neglecting basic checks to ensure their car is fit for the road. Regular tyre inspections are essential for any driver.”

Many people don’t realise how vital it is to get new tyres fitted. Several rules are governing what is legal when it comes to tyres. Not only are people putting other road users at risk by driving on worn tyres, but they are breaking the law as well.

“Many people are unaware that you risk three points on your licence per illegal tyre, so you should be carrying out regular checks on pressures and tread conditions at the very least. Once a week should be enough to keep everyone safe.”

The figures also show that males were the worst offenders when it came to avoiding tyre replacement. In most cases, up to 10 times as many males were prosecuted in comparison to females. For example, the number of male drivers needing new tyres in London was 730, compared to just 61 women.

Overall, this isn’t a new problem. When you consider that, based on the data, more than 31,900 people have been driving on tyres in bad condition in the last four years, there has never been a greater need for people to become educated on what the limits are… And how affordable buying new tyres can be.

That’s a lot of penalty points… And many replacement tyres needed.

When Do I Need to Replace My Tyres?

Even if you regularly inspect your car tyres, it is worth knowing what the tyre limits are to assess whether you need new tyres. London, Liverpool and Leeds drivers should take note.

The law states that all tyres must have a minimum tread of 1.6mm.

The easiest way is to perform ‘the 20p test’. Insert a 20 pence piece into the tread. If you can see any outer band (which is just larger than 1.6mm), your tyres are below the legal limit.

Remember also that this is a limit. Most tyre replacement services recommend thinking about changing your tyres once they start to go below 3mm. It could be the difference between avoiding a collision or not.

Duncan McClure Fisher was able to offer some more advice: -

“You should also look out for small stones or gravel stuck between the treads and checked to see if there are any hairline cracks in the tyre sidewalls. Finally, check the condition of your spare wheel and tyre.”

The spare wheel is often an area that people neglect, but it is just as important, and a tester will check it during an MOT.

How Much Should it Cost to Replace Tyres?

The good news is that finding cheap replacement tyres isn’t difficult, nor is it expensive. There are plenty of great tyre replacement websites out there that make it easy. You can even enter your registration and find a tyre perfectly suited to your vehicle. You’ll often find that you don’t need to travel far to have them fitted either.

Is it Ok to Replace One Tyre?

It is recommended that you replace tyres as a pair. There are numerous reasons why replacing tyres in pairs is a good idea. While it might seem cheaper to replace tyres individually, you will find that this is a false economy in the long run. Here’s a quick rundown as to why it makes sense to replace more than one tyre:-

… And finally, it means that you are less likely to be caught out by the law. Even going fractionally under the limit is illegal. Penalty points are black and white… When you consider three penalty points per tyre, not replacing your tyres could be significantly more costly than getting tyres replaced cheaply and easily.