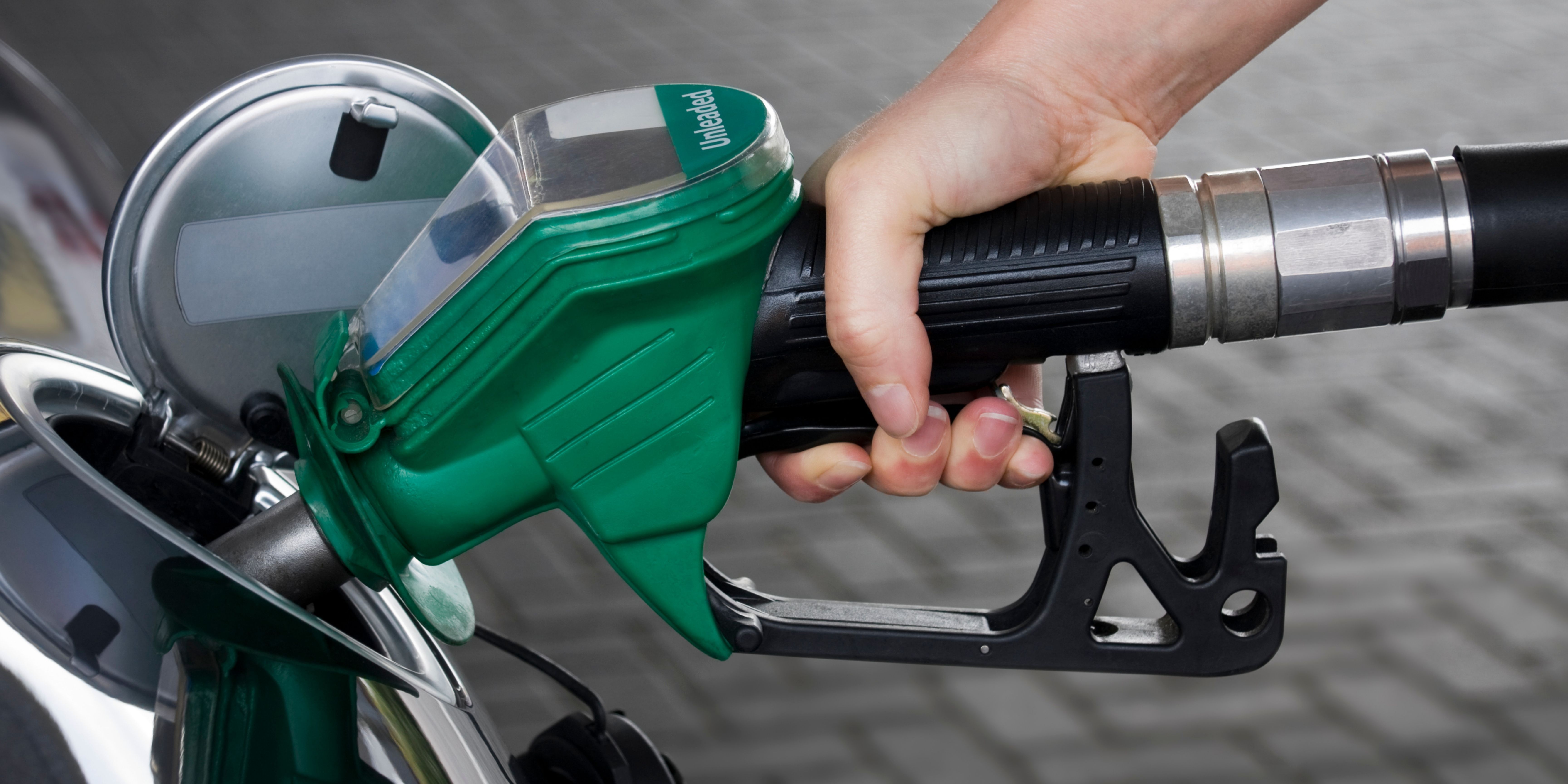 Wrong Fuel in your Car | Don't Panic, Do This!

Ok, look, we all make mistakes. It's part of being human. What you need to do right now is relax and keep your cool. Your actions over the next few minutes will determine how much of a repair bill you are facing. With any luck, it is going to be completely minor. Here's what to do

Don't give the car a try to see if it works. This will introduce the wrong fuel into the engine, which could permanently break it. Instead, take the keys out of the ignition to make sure you don't attempt to start it.

If you are still at the petrol station, put the car in neutral and push it to a safe area.

Many organisations can remove all of the fuel from your vehicle. If you are a member of a breakdown organisation, they sometimes provide this service as part of the package. Other companies may charge a small fee.

Diesel and Petrol | What's the difference?

Both petrol and diesel are used in combustion engines. When they are burned, they cause a rapid expansion of hot gas. This gas pushes a piston in your engine, which in turn drives the wheels.

While the principle for both is the same, they actually work in quite different ways.

Petrol engines work by igniting the fuel by using a spark plug.

Diesel engines work by compressing the fuel, which causes it to ignite.

Diesel is a form of kerosene. It is a lot heavier than petrol. While both are made of hydrocarbons, their chemical composition is very different.

Petrol in a Diesel Car? Here is What Happens

Now, you really need to be aware of this, as it is the worse of the two combinations. Petrol can seriously damage a diesel car's engine. Here's why.

Diesel lubricates the engine as well as providing a source of fuel. Petrol doesn't have the same consistency. In fact, petrol increases friction between parts. That's not a good thing!

Pistons move at a frighteningly fast rate, even when the car is started. It is for this reason that we highly recommend that you don't start the car!

Just out of curiosity, what would happen if you were to turn the key?

In a matter of seconds, you could completely write off the engine. The petrol would flow through the pumps, lines, injectors, cylinders, pistons and valves. Everywhere it touched would be stripped of lubrication and be permanently damaged.

Diesel in a Petrol Car? Here is What Happens

This is actually much harder to do. The reason is that a diesel pump's spout is significantly wider than the fuel cap in a petrol car.

Let's assume you've persevered and managed to stick diesel in the car.

It isn't quite as terminal as putting petrol in a diesel engine. You'll probably find that the car simply won't start. Diesel fouls up the spark plugs, which are needed to get the engine turning over. The car might initially start and then stop again.

Provided you can drain out all of the fuel, there shouldn't be any permanent damage. You'll need a repair service to do this for you.

How to Prevent Putting the Wrong Fuel in Your Car

There are things you can do to prevent misfuelling from happening.

While we are talking fuel, have you seen how expensive the pumps are nowadays? There are ways where you can reduce your fuel bill. One way to get more MPG is to consider replacing your tyres. Often they can save enough to pay for themselves. MotoKiki offers a huge range of tyres to fit any vehicle. Head over to our website, where you can see some great deals.