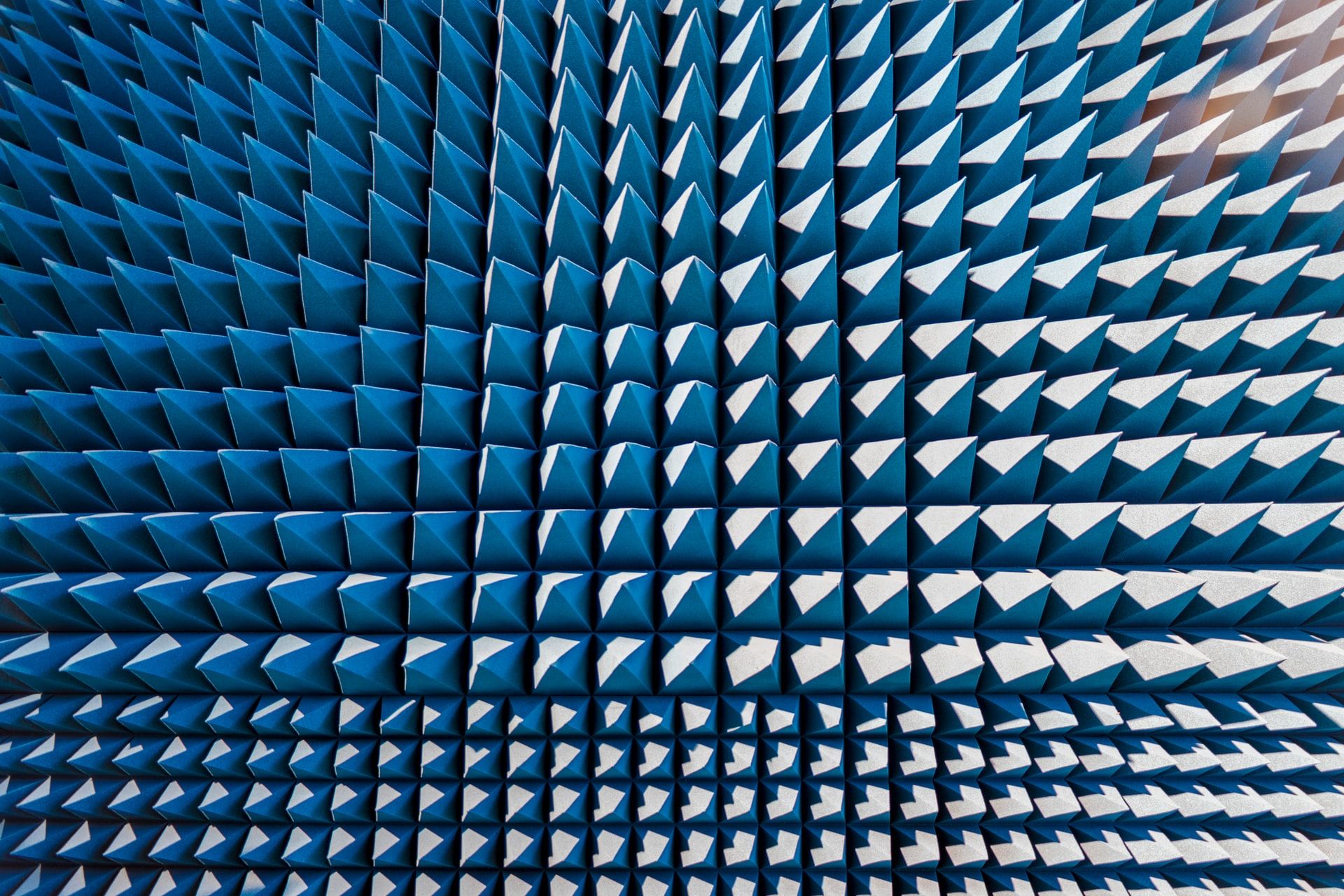 Get the tyres you need

Fitted where you want

For the price you love

Tyres are designed to grip the road as effectively as possible and this causes tiny shock waves as the tread comes into contact with the road. These shock waves create noise, so a noise-efficient tyre is designed to reduce the number of shock waves to make it quieter. All new tyres have a label showing their noise rating in decibels (dB). The lower the number, the less noise the tyre makes. There are also sound waves shown on the label, so tyres with a single wave are quieter than those marked with two or three waves.

How do noise-efficient tyres work?

Do I need noise-efficient tyres?

A noise-efficient tyre has one big advantage over others: lower noise means less fatigue for the driver. Although tyre labelling is measured for the noise a tyre makes on the outside rather than inside the car, quiet tyres make for a more relaxed journey as well as causing less disturbance to anyone near the car as it drives down the road.

We display the above noise efficiency information on all tyres displayed on Motokiki. You can also filter by noise-efficiency rating to find the right tyre for you.